New Q Post regarding election fraud, the coming exposure of traitors at the DOJ/FBI–who will be leaving–and the CA fires which are being used to get federal funds that were taken away from sanctuary state/cities.

New Q: Forced exposure of the true identity of the Ds is being revealed. Let’s look at the latest Q posts from November 7-9 and attempted election fraud in 3 states. Plus, how POTUS responded to Michelle Obama’s “I will never forgive Trump for…” Thanks for watching and praying!
Woman in Broward  Country Florida says, she witnessed election officials in secret room filling out by hand blank election ballots…
31.100950 -97.903519 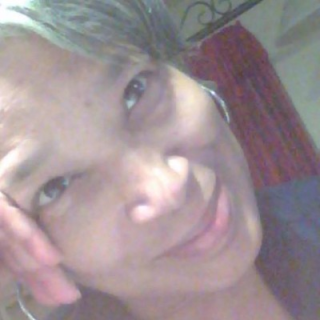